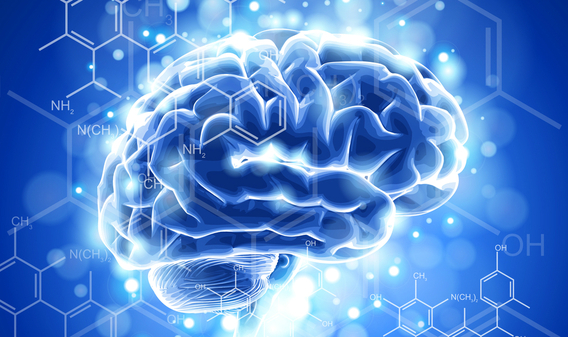 The pilot of a Cessna 208B aircraft, registered VH-DQP, was conducting a ferry flight from Cairns to Redcliffe, Queensland. After encountering unforecast icing conditions and poor visibility due to cloud, the pilot climbed from 10,000 ft to 11,000 ft. When the aircraft was about 53 km west-north-west of Sunshine Coast Airport, air traffic control attempted to contact the pilot regarding the descent into Redcliffe. No response was received from the pilot at that time, or for the next 40 minutes. During this time, air traffic control, with the assistance of pilots from nearby aircraft, made further attempts to contact the pilot of VH‑DQP.

When the aircraft was about 111 km south-south-east of the intended destination, the pilot woke and communications were re-established. The pilot was instructed by air traffic control to land at Gold Coast Airport. The pilot tracked to the Gold Coast and landed safely without further incident.

The ATSB found that the pilot was likely experiencing a level of fatigue due to inadequate sleep the night before and leading up to the incident. Further, operating at 11,000 ft with intermittent use of supplemental oxygen likely resulted in the pilot experiencing mild hypoxia. This likely exacerbated the pilot’s existing fatigue and contributed to the pilot falling asleep.